She simply just didn’t know what to look for…

Last week a new client asked us to take over her WordPress website care and maintenance. She’d had some issues with delays and was starting to question the abilities of her designer.

We like to run a test when taking over a new site. Take a backup, update WordPress and plugins and see what happens. If everything is done right, the process is usually pretty smooth.

Restoring the backup, we dug through everything and found that lots of files were edited which should never be touched.

And this a problem with the web design industry.

When someone builds a website without understanding the programming side of things, the result usually looks something like the above story.

A client who has spent thousands of dollars on a website that is full of landmines.

What I mean by that is while everything works in the beginning, it is only a matter of time before you step on one of the mines and something major breaks. 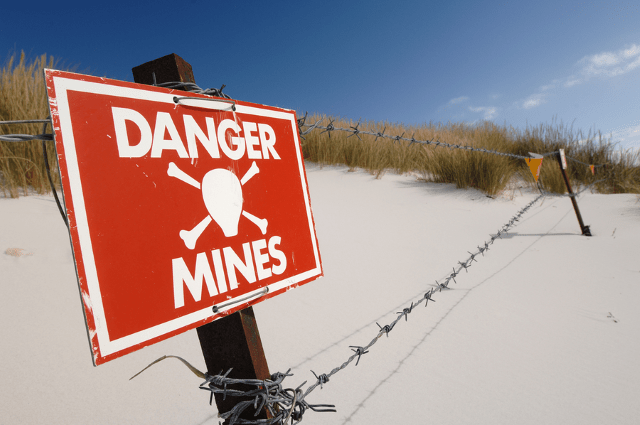 You may (or may not) be surprised to hear that this is all too common.

Have you heard the saying “Poor man pays twice”?

It means when you buy cheap stuff, you usually end up having to buy it again. Like my crappy Amart chair where the gas strut just lets itself down when I sit on it.

I’ve seen 5 figure websites in the same state of disrepair as a cheap one, the day after launch day.

I think the driving force behind this are designers who don’t understand development.

I have total respect for designers. They start with a blank canvas and make something that looks amazing. If most of us tried to do that we’d end up with something that resembled a preschool finger painting.

But you wouldn’t hire a designer to tile a bathroom or build a house… Unless that designer works closely with a great tiler and builder.

When we started this business, we went out with the aim to try to make the industry a little better. It turns out that one of the best ways to do that was to be that back-end, unseen developer for design and branding companies. That is a lot of what we do now.

There’s some web design coaches out there who sprout that the only difference between a $2000 website and a $10000 website is the client.

Sure, some people would agree. But what I tend to see is people doing the same shitty jobs for more money. That 5x price tag should at least come with some more knowledge, experience, and actually knowing what you are doing.

And this here is a major problem with the industry.

There are no certifications, no tests, industry bodies and anything like you would expect from other professional industries. That means no way at all for you to tell if the person you are hiring is going to make your life better or worse.

How do you pick someone in the first camp?

The only real way is to speak to people they’ve worked with in the past. People who have had sites built some time ago which they are still happy with.

Have you had a bad experience? Let me know in the comments (but please don’t name and shame)